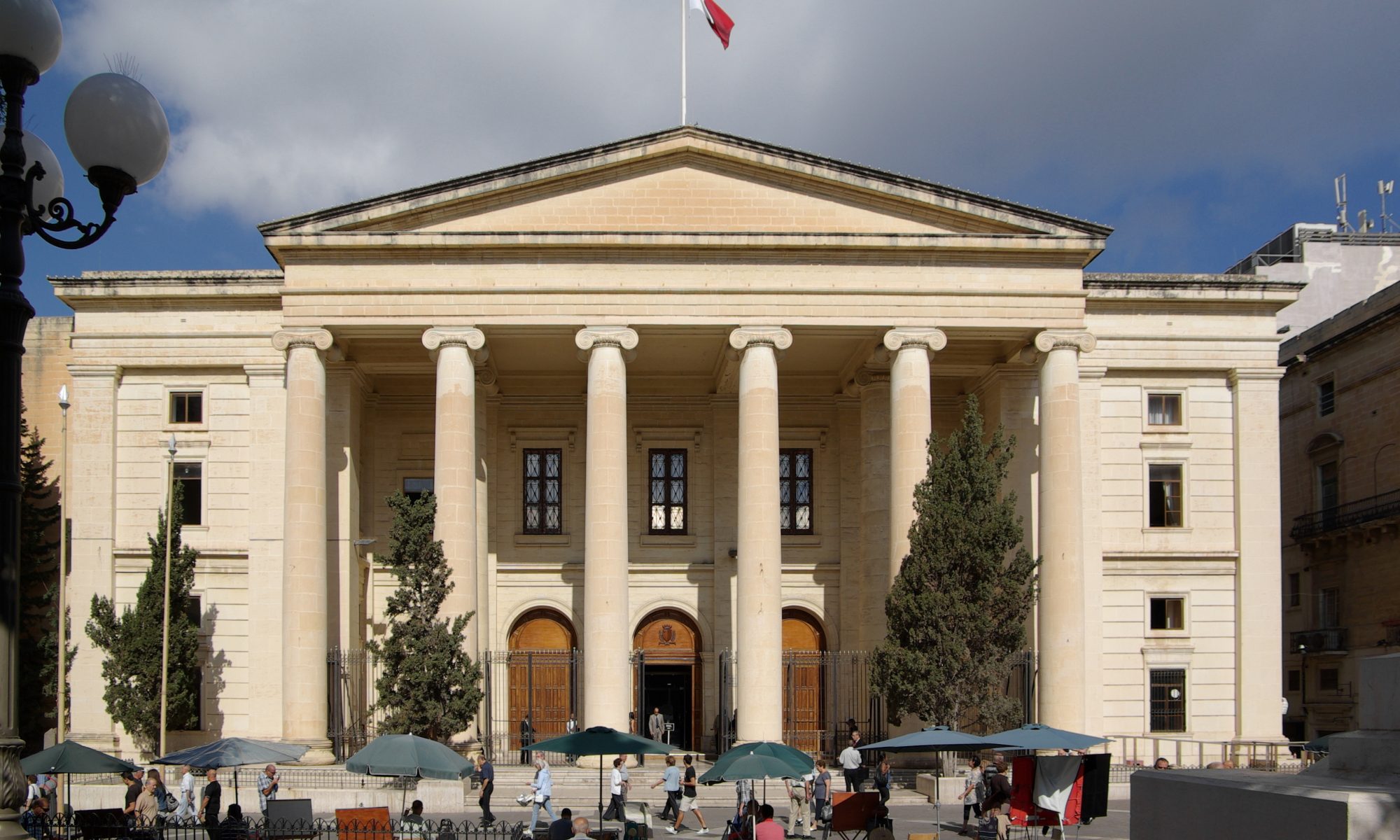 Following the announcement yesterday by the Deputy Prime Minister and Minister of Health that the registry of the Courts will be open on Monday 4th May, the Chamber early this morning held discussions with the Minister for Justice and the Courts Agency with a view to exploring a mutually satisfactory manner in which the re-opening of the registry can be conducted.

The Chamber expressed the view that the re-opening of the registry of the courts should be conducted in an orderly, managed and gradual manner that will ensure full respect of the directives of public health authorities in the interest of the well-being of all employees and all users of the services at the registry on the one hand; but that will allow the functioning of the registry without any unnecessary alarm, on the other and ultimately, with the aim of working towards a full re-opening of all registry services within a short period of time.

A number of principles were agreed with the competent authorities and which should in due course be integrated into a number of legal notices.  However, later this afternoon the Chamber notes that two legal notices were published, namely Legal Notice 176 and legal Notice 177 of 2020, that make amendments to previous legal notices, dealing with the closure of the courts and the suspension of legal times.

By virtue of those legal notices, the order of closure of the courts has been partially revoked, to allow the registry of the courts to re-open on Monday.  The suspension of legal times remains in force.  The Chamber was hoping that a more orderly, gradual and managed approach to the re-opening of the registry would be taken, rather than a simple lifting of the prohibition under the Closure of the Courts of Justice Order (Subsidiary Legislation 465.19, which incorporates Legal Notices 65; 66 and 97 of 2020).

The principles put forward by the Chamber and which were agreed to in principle earlier today can be summarised as follows:

7. All acts filed in the registry of the Courts during the course of this 20-day period, independently of when filed, shall be deemed to have been filed on the 25th of May 2020.

8. The Registry is expected to be in full operation as of the 25th May 2020 and all Acts and the filing of sworn applications for new judicial procedures may be filed.

All legal and judicial times suspended under the provisions of LN 141 of 2020 would remain suspended until further notice.  This is a matter which will need to be reviewed depending on how social distancing measures will evolve over the coming weeks, particularly with respect to vulnerable persons.  The issue here is that whilst new cases can be instituted, a person who may be a vulnerable person may not be allowed enough interaction with his lawyer to be able to file proper defences within the required time, if the suspension on legal times is lifted after the 25th May.  The Chamber shall keep the matter under review and will hopefully have greater visibility of the recommendations of health authorities closer to the 25th May to take a final view on this matter.

The Chamber also agreed earlier today, that over the course of the re-opening of the registries, the Court Agency would be implementing measures to ensure that all health directives are properly complied with, these would include:

The Chamber believes that its proposals, and the matters agreed upon with the competent authorities, over the course of today are designed to create and establish more legal certainty and to ensure a smooth transition to the re-opening of the registry within the confines of measures intended to prevent, contain and guard against the spread of infectious disease and it will continue to co-operate with the competent authorities to ensure that there is a gradual and managed approach to the re-opening of the registry.  The legal notices issued this evening to deal with the matter however do not properly and adequately provide the legal certainty or the managed and phased approach that the Chamber was aspiring to.

Earlier this evening, the Chamber has been advised that the Ministry of Justice shall continue its discussions with the Chamber in the coming days to evaluate how and where more legal certainty can be achieved.

Any cookies that may not be particularly necessary for the website to function and is used specifically to collect user personal data via analytics, ads, other embedded contents are termed as non-necessary cookies. It is mandatory to procure user consent prior to running these cookies on your website.